Just added to your cart

January the month of Garnet

Garnet in the world of jewelry. 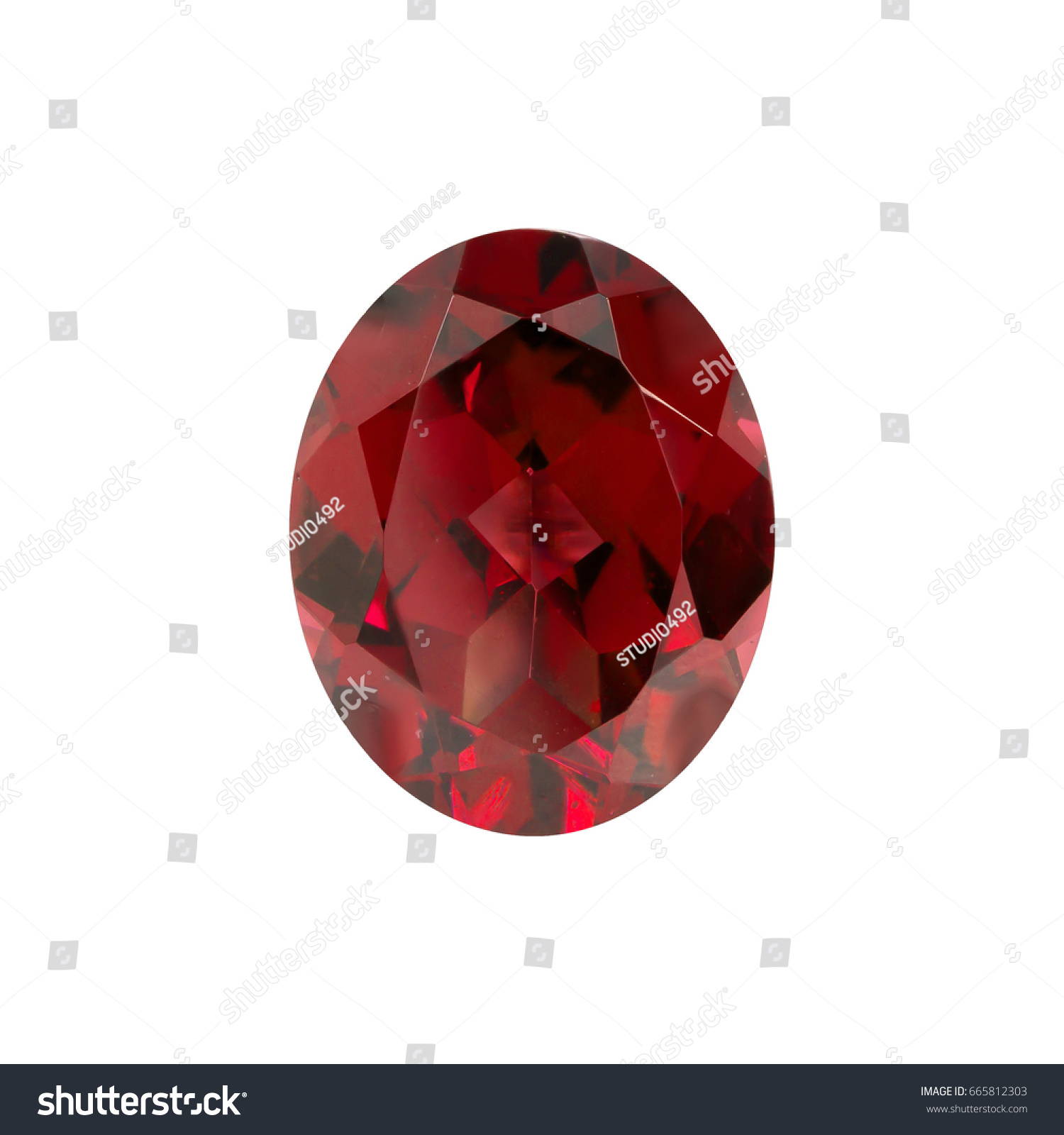 Garnet has been used in jewelry since the Bronze Age. The word garnet comes from the Latin granatum, which means pomegranate.

Garnet gathers a group of minerals of several colors. The most common are red garnets.

A stone used since Antiquity.

The first traces of the use of garnet in the manufacture of jewelry goes back to Ancient Egypt when it was devoted to protective properties. Some pharaohs wore necklaces set with red garnets as talismans.

The Romans also used it to mark the seals of official documents. Symbol of light, Noah even used the garnet to light up at night and find his way during the flood.

In the Middle Ages, it was believed that the protection offered by garnet increased courage and faith. It was often worn by the Crusaders and it was also used as protection against the plague. 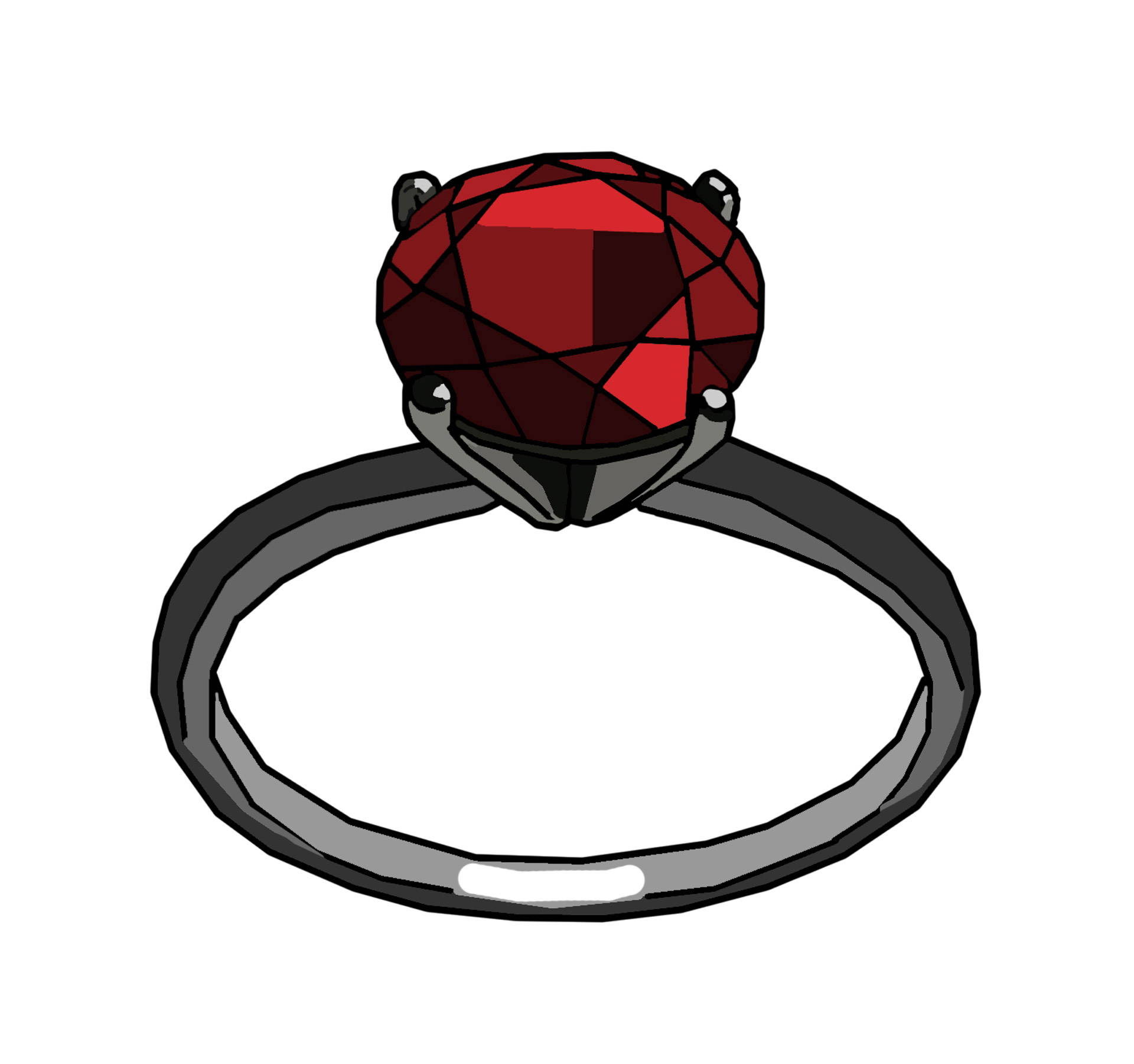 The Syrian garnet is purple in color mixed with purple. It is the most beautiful of all garnets.

The famous Russian jeweler of German-Danish origin Pierre-Karl Faberbé has created many pieces using the demantoide garnet. This one of a kind stone is characterized by an intense green color. It is nicknamed the emerald of the Urals.

Although highly resistant to impact, garnet is sensitive to thermal shock. This property makes its use delicate in jewelry and requires special attention.

The Gemmological Institute of America (GIA) has put forward a study and research project on garnet in all its variations. The GIA Gem Project Garnet continues the work of the famous researcher Eduard Gubelin in the inventory of different expressions of garnet around the world.

The value of diamonds processed. 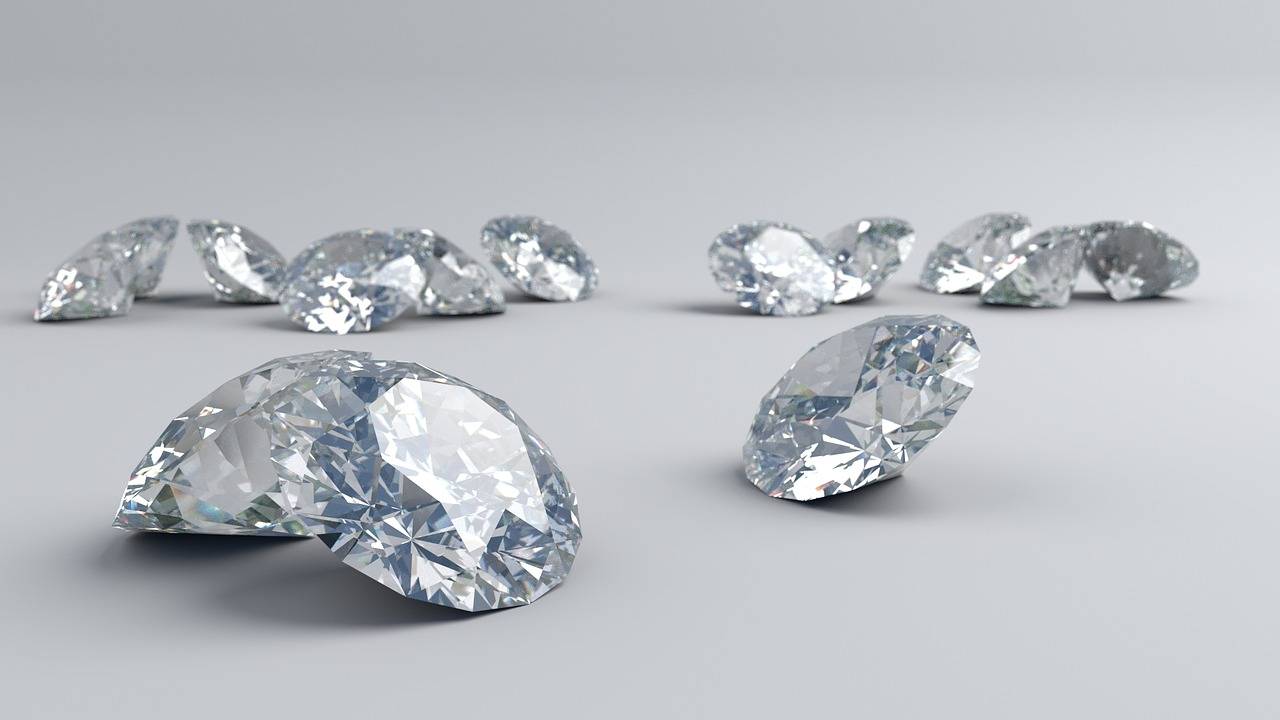